After the recent hullabaloo about Britain's submission to the UN Commission on the Limits of the Continental Shelf regarding the seabed attached to its frozen territorial claim in Antarctica, Argentina and Chile have joined the throng (see articles here and here).

It is not surprising that all countries with frozen territorial claims in Antarctica are soliciting the UN-CLCS. The fact that there is a deadline imposed on submissions to the commission leads naturally to a concentration of submissions close to this deadline. In my previous post, I stated that this deadline was fixed at 10 years after the country concerned had signed the Convention on the Law of the Sea (Article 4 of Annexe II of the convention). The articles cited above, however, state that this deadline is in 2009. Why the discrepancy? Quite simply I got my deadlines mixed up (mea culpa!). It seems that the 10-year time-limit had raised many issues with countries unable, often for legitimate reasons, to file their submissions in time, and was therefore modified by the following decision:

The decision provides that, for a State for which the Convention entered into force before 13 May 1999, the date of commencement of the 10-year time period for making submissions to the Commission is 13 May 1999.

You can read more about the details and history of this decision on this CLCS page. 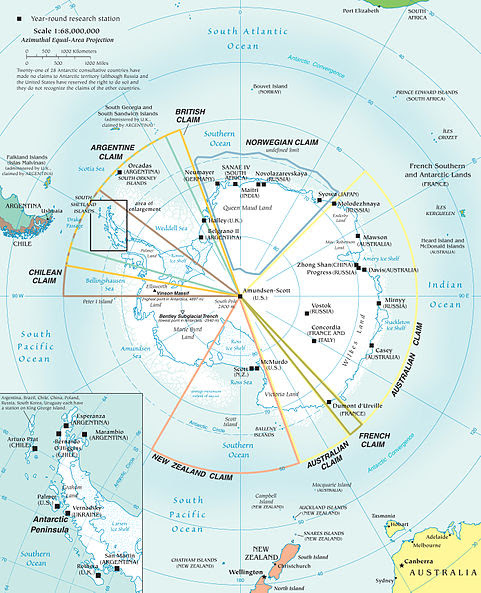