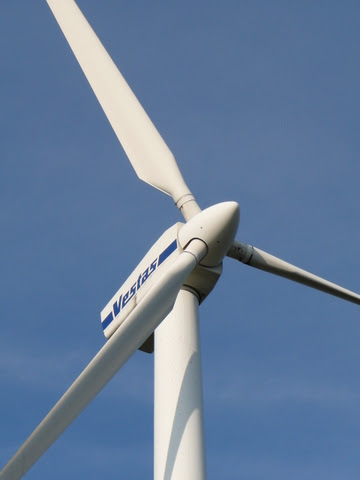 Power is often a concern in Antarctica, where the costs of fuel transport scale with the difficulty of access.

Solar power can be used for low power consumption applications like stand-alone scientific experiments, but only when the sun is present, which is less than six months of the year.

Wind power is also an alternative, although the freezing temperatures present a considerable problem.

Antarctica New Zealand are in the very early stages of researching wind as an alternative power source, in order to lower their environmental footprint in Antarctica. They are currently evaluating if there is enough wind for a wind farm installation that would benefit both Scott Base and McMurdo. Read more about this initiative in this article by Sarah Bedford in the Southland Times.