In March - April 2006, I went on a summer campaign to the Sub-Antarctic islands of Kerguelen, Crozet, St Paul and Amsterdam in the southern Indian Ocean. The following is a selection of the photo-album I made during the campaign.

This is an entirely personal view of the OP2006-1 which took me to the French Austral and Antarctic Territories. Many thanks to all those who made this trip possible, and to the travelling companions who made it so pleasant. Pascal, Michel, Lionel, Henri, Nicolas: you will find here a few of your photos to help me tell this story. Alessia

For a large part of the trip we were on board the Marion Dufresne II, a multi-functional scientific ship operated by the TAAF and by the Paul Emil Victor Institute (IPEV). The Marion was our floating home. A home with a view on the immensity of the ocean, which draws the eye to the distant horizon, and which is populated by strange creatures: black eyebrow albatross, flying fish, killer whales. 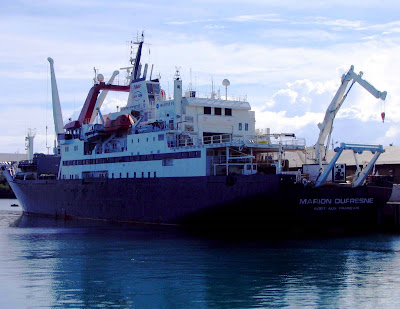 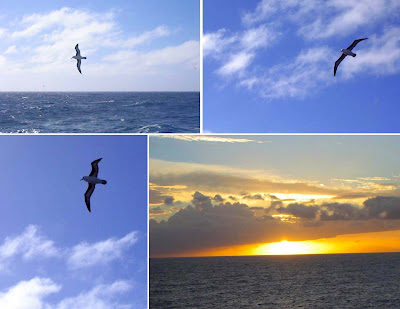 Our first landfall was Possession Island, a land of wind and rain, where the vegetation clings close to the ground. The sky is the reign of the great albatross and the giant petrel; the waters are the reign of the royal penguin and the killer whale. I spent my only free afternoon at the royal penguin colony, surrounded by the stinking cacophony of many thousands of these strange but elegant creatures. 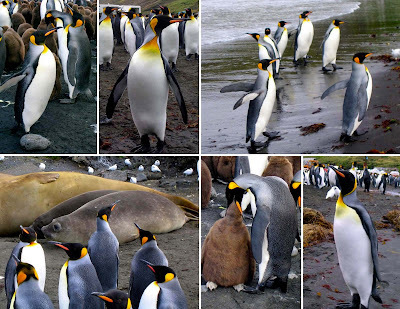 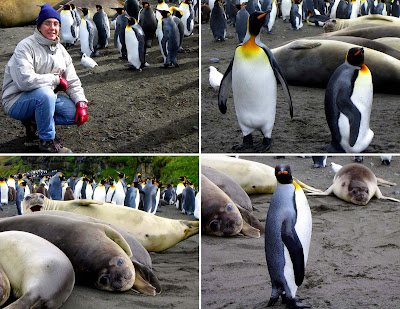 An island of magnificent landscapes, Morbihan gulf, Ratmanhoff bay, Mount Ross, Greenland bay, Black Eyebrow canyon, Drumlins plateau and Studer valley, where I went hiking for two days. An island where the weather changes rapidly, where the games of light and shadow are continuous, and where the wind is king. The wind of Kerguelen knows no obstacles, it drives the rain, it stops the waterfalls, it grabs the waters of the rivers and the tiny humans that would cross them making them both fly, it is indisputably the absolute master of this land. 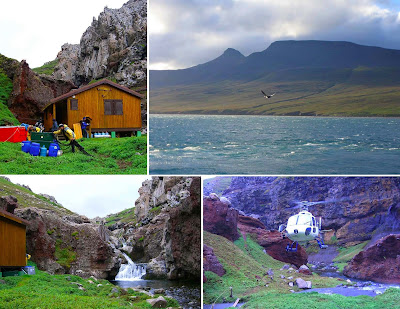 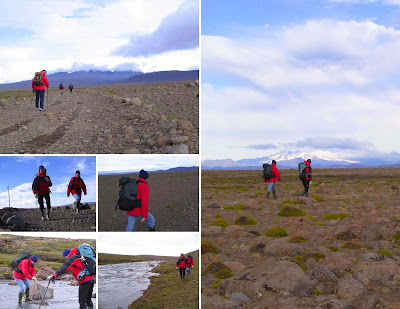 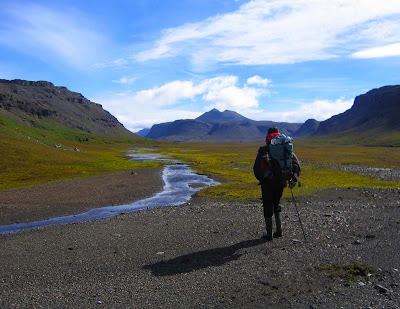 A magnificent volcanic crater, a nature preservation, home to jumping penguins and fur seals. No penguins were visible because of the time of year, but there were many seals on the path up to the summit. The IPEV team: Roland, Henri and Nico. 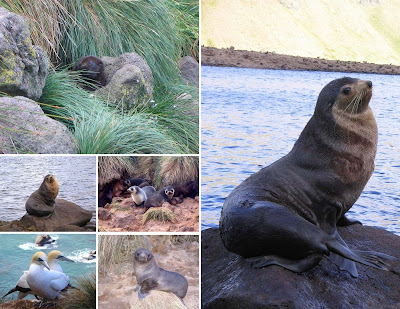 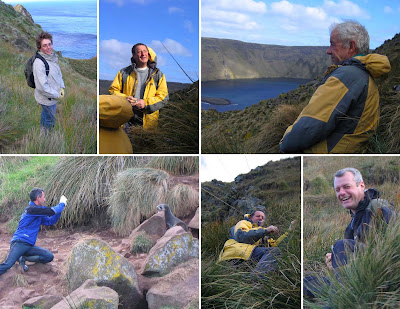 This is easily the most gentle island, with its moderate temperatures, its long grasses and its trees. One side of the island is a gentle slope marked by many small volcanic craters, with the Amsterdam gardens, the Phylica wood, BMG, Antonelli, Benedict point, the Virgin. The other side is dominated by a magnificent cliff, which has to be rappelled in order to arrive at Entrecasteaux. For fauna, watch out for the fur seals: they are everywhere! 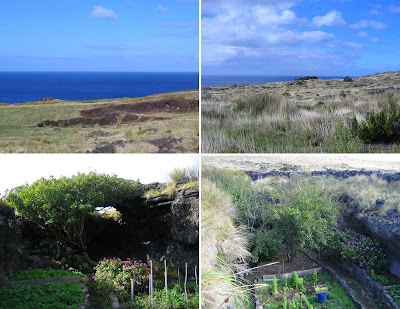 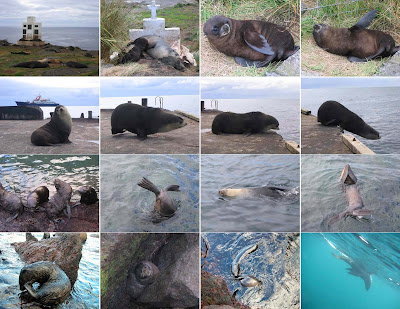