For those of you not in the geophysics loop, AGU stands for the American Geophysical Union, and more specifically for the Fall Meeting of said union, which is held yearly in San Francisco. It is a gigantic meeting, bringing together between 10 and 12 thousand researches in all fields of geophysics.

I usually attend every year (I have missed only one in the past 8 years), but this year getting ready for Antarctica trumped over spending a week in San Francisco. Although I shall not be physically present, there will be some emanation of me in the form of a poster about the CASE-IPY experiment, and about seismology at Concordia in general.

Following are excepts from the poster, freely re-formated for online viewing. Also available are the official AGU abstract and the poster itself.

The East Antarctica POLENET network of which the CASE-IPY deployment is a part (station map) will provide unprece dented coverage, allowing us to: 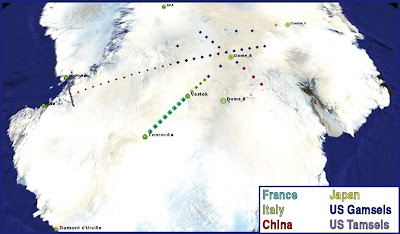 Concordia is the site of an experimental permanent seismic observatory station, which has been operational since 2005. The extreme temperatures present at the site (-60 degrees C) imply difficult operating conditions for the seismological equipment. The quality of the data we obtain from this station has been steadily improving as we resolve the technical issues related to working at such low temperatures. 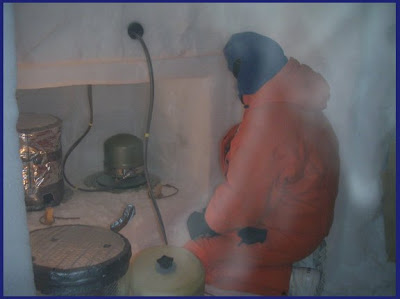 This year we shall deploy three prototype stations within a 10 km radius of Concordia. Each station contains a broad-band seismometer, a data recorder, a radio transmitter, solar panels, batteries, heating elements and power control electronics. Each box is protected by 16-20 cm of insulation. Data is telemetered to Concordia once a day. At sundown, when the battry charge falls below a cut-off level, the stations will shut down; they will wake up in the spring, when the solar panels have re-charged the batteries. 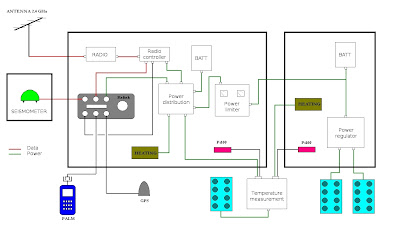